For all my life, I’ll remember this day. In fact, it could have been the day for a new professional start to me, but by the time I’m writing this, I don’t know.

Just before a job interview, the most sad news in anime’s world come to my eyes. I had to be strong and not read what it said, but I was aware of the total devastation that it was. My mind was blank, I cannot think of anything else. I try to buy everything you can buy digitally on their web store, but I couldn’t be late for my job interview. I promise I’ll do that later.

My job interview was only like a discussion, seems it went well but I’m not satisfied with my « performance ». That’s not the usual me, that’s the one with an heart broken, the one who need to talk about anything else but the thing which broke his heart.

After this job interview, I came back home. I took my credit card that I use to buy this from Japan or outside Europe. I buy several things on Kyoani store,  all digital contents, all because I don’t want to realise what happened.

Just because I liked anime, just because I choose to like what they made instead of what everyone usually liked (like Dragon Ball, like Naruto). In fact, I was at first a big fan of Key’s Studio and their VN’s. But Kyoto Animation came into my heart for ever with Clannad, then Kanon, then… a lot’s of works

On a Saturday afternoon, I couldn’t take my eyes off of a TV show. « Clannad After Story ». I hadn’t finish the visual novel by this time (I’ve done it since). This is this afternoon I realized that without a beautiful context, the greatest story in animation is nothing. What Key written with Clannad’s story is probably one of the greatest anime scenario ever, but without Kyoani works, the anime could not be has loved has it was. This is just a masterpiece, from start to end. I cried like never in my life, I suffered when watching it, it has no sense to me, it was impossible. This is only drawings, music, words. But I was speechless. My ex-girlfriend wasn’t into those kind of animes. I’m not sure if today she had watch Clannad. But she missed something great, something made by people with love, from the bottom of their heart, in order to touch someone’s heart.

Lots of things happened in life, and for a moment I quit watching animes. I spend a year only playing video games in order to forget what was wrong in my life. My life was boring and I wasn’t Haruhi Sizumiya, I’m not strong as she is.

Then, after years without animes, I met Violet Evergarden. My heart was filled with all the pain she had to suffer to become what she was. This story is so strong and powerfull, I fully understand why Netflix believe in this anime. Then Hibike Euphonium (very good), Silent Voice (and I discovered that I loved Naoko Yamada’s work for years without being aware of that). Then comes Liz and the blue bird, the only japanese movie I went to watch in a theater, in french language. The soundtrack of this movie is just a masterpiece by itself. It makes me cry everytime. 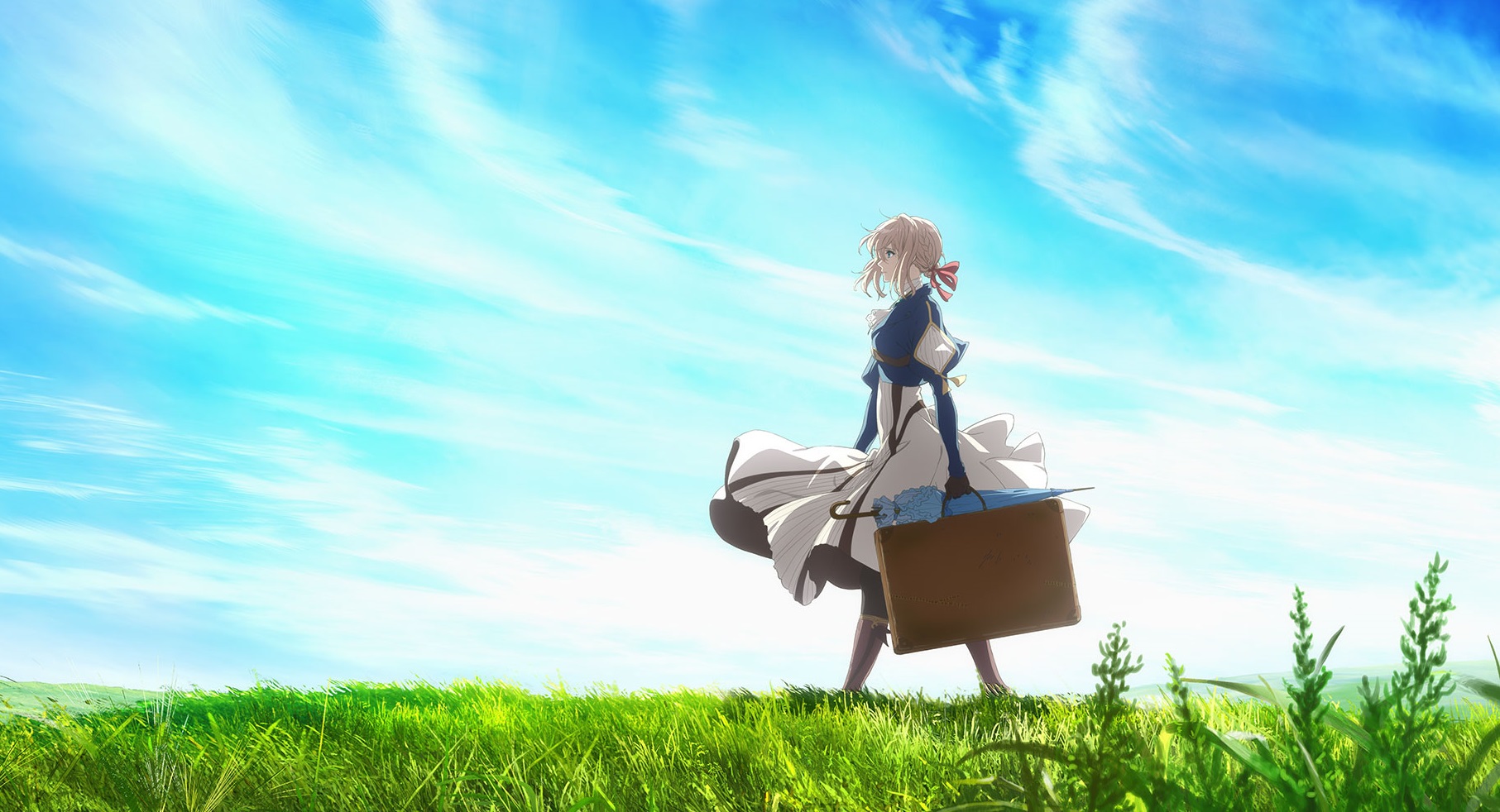 But now, on these days, I couldn’t do anything except keeping hope. Just watching works from Kyoani I haven’t seen (I discovered Haruhi Suzumiya two days ago, I’m currently watching Lucky Star). And I don’t understand how can an asshole like this non-human being could have killed people with a good heart, passion for their work… that’s not something I can accept, that’s not something I want to accept and forget. He’s unforgivable, even at the end of the universe. I hope people at Kyoani will recovered from their wounds. Because if love has a power in anime’s world, Kyoani is the epicenter of everything.

Like Kyon, I don’t want Haruhi to be just an excentric girl with no powers. I’m sure there’s more, because Kyoani was one of the few who can heal people with words. That was what they were doing. I’m sure I’m a better person because of Kyoani, I don’t went mad several times because of the love they gave us. I want to thank everyone at Kyoani for making me live to this day with animes likeable for someone like me, someone unable to find my own way in life, someone unable to express feelings at the right moment, someone always alone. But I wasn’t alone as long as Kyoani was here. And on this tragic day, I lost a piece of my heart, and it really hurts. 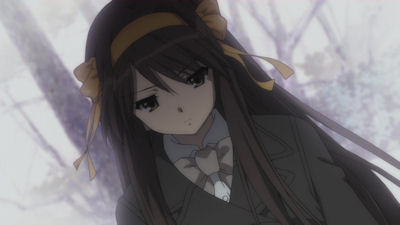 I’ll be waiting, because there’s no way  a non-human being could bring darkness in Love, in Feelings. Take your time, be strong as all your fans will be. If possible, come back one day. We’ll be here, waiting for you, because we love you Kyoani.